EARDLEY 100
AT THE GLASGOW SCHOOL OF ART

The Glasgow School of Art Archives and Collections holds life drawings from Eardley’s time at the School, as well as sketches and a report from her visit to Italy, funded by a GSA travelling bursary. The Archives and Collections also hold material relating to Eardley’s early influences, such as her GSA tutor Hugh Adam Crawford and artist Josef Herman. The latter was a Polish Jewish refugee who arrived in Glasgow the same year as Eardley. He stayed for three years, bringing new international influences to Glasgow’s art scene. GSA holds the easel that Eardley and a fellow student carried to his studio. It was returned after a 50-year loan, by Herman’s widow Nini Herman, with a life drawing accompanying it as thanks. Much of this material has rarely been exhibited in public.

The Glasgow School of Art is now working to bring together both online, and restrictions dependant, a physical exhibition, of work by Eardley and her contemporaries from this period, alongside contextual documentation. This will be complimented by new research by Professor Susannah Thompson and GSA Exhibitions Director Jenny Brownrigg. 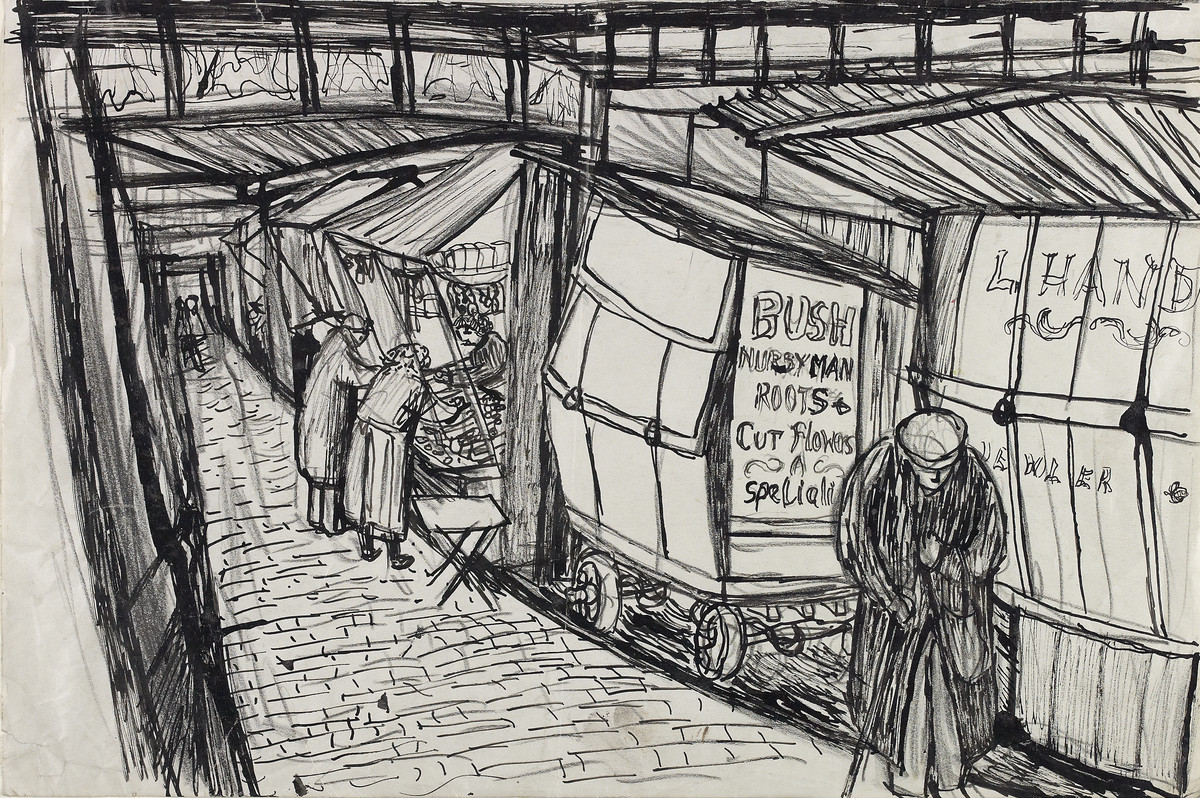 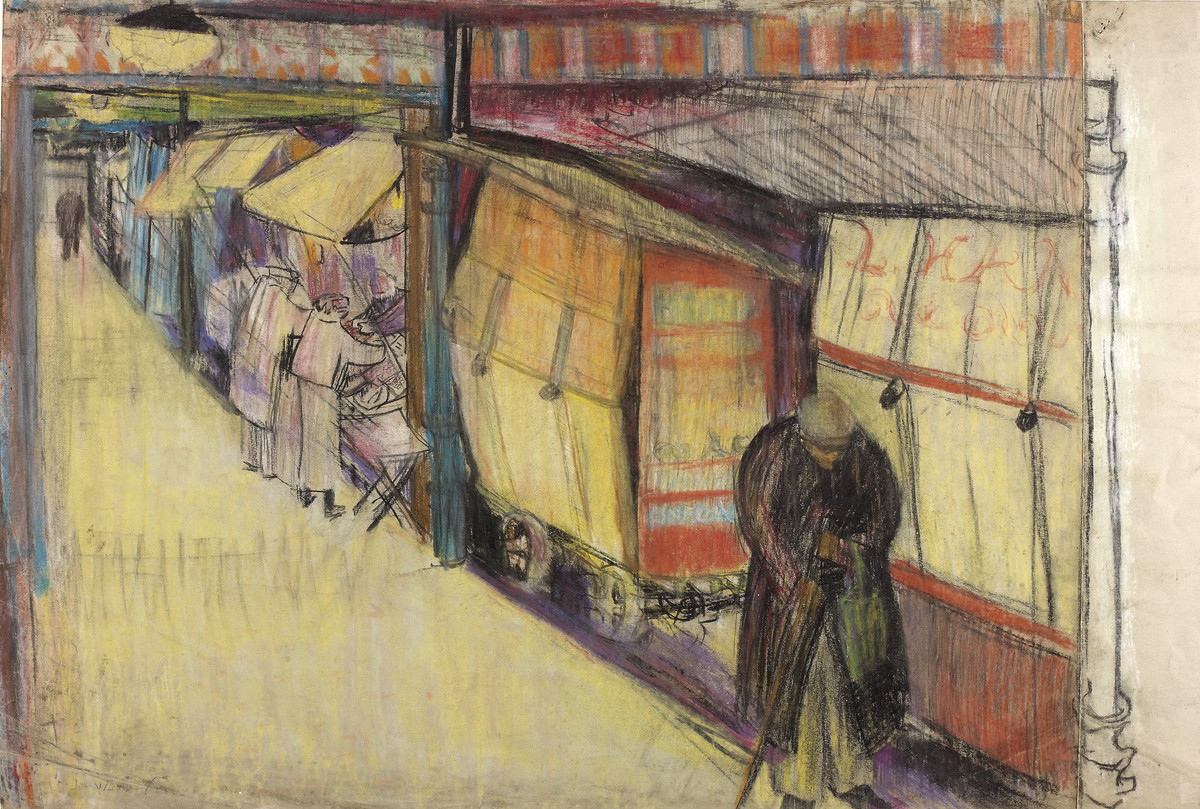