One of the great talents of 20th century Scottish art, Joan Eardley, captured the essence of some distinctly Scottish places; from the energy and community of a quickly disappearing urban way of life in the east end of Glasgow, to the drama and brutality of varying weather effects on the small fishing village of Catterline on the North-East coast.

This June, in celebration of the centenary of the artist’s birth, fine art auctioneers Lyon & Turnbull are delighted to announce A Century of Joan Eardley  –  an auction focus that will bring Eardley’s uniquely expressive work to the fore.

Already consigned to ‘A Century of Joan Eardley’ are a diverse selection of works, demonstrating her talent and range in both medium and subject. The dynamic and expressive oil, ‘Jar of Summer Flowers, 1963’ was previously exhibited in the Arts Council of Great Britain’s memorial exhibition in 1964 and then again in their 1988/89 display at The South Bank Centre in London. Eardley’s ability to capture something intrinsic is aptly demonstrated in the bold and colourful pastel ‘Girl with Striped Jersey,’ the girls’ intense focus is so apparent in these scarce lines, as is Eardley’s tenderness and understanding of her, the work has a power and presence much greater than its size. The auction focus will also feature a mixed media work of her beloved Catterline.

The Scottish Paintings specialists at Lyon & Turnbull will be accepting further entries to the auction until mid-April and will be announcing further highlights and accompanying events in due course. 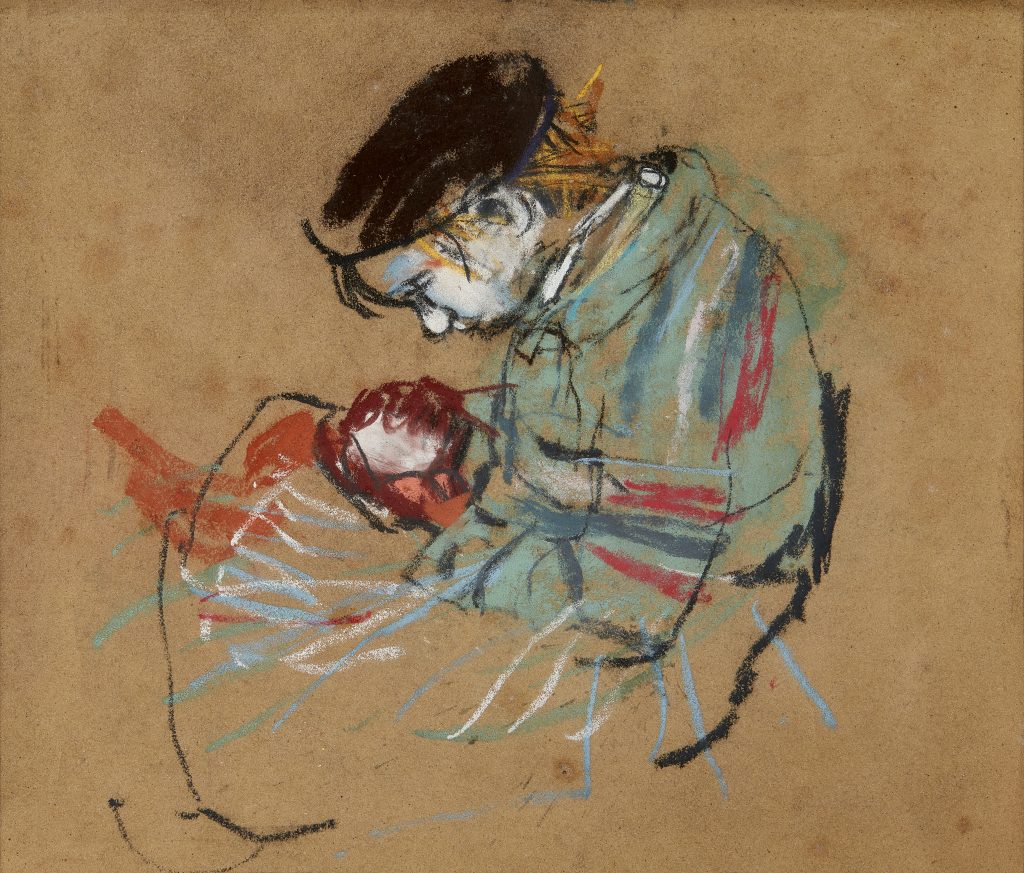 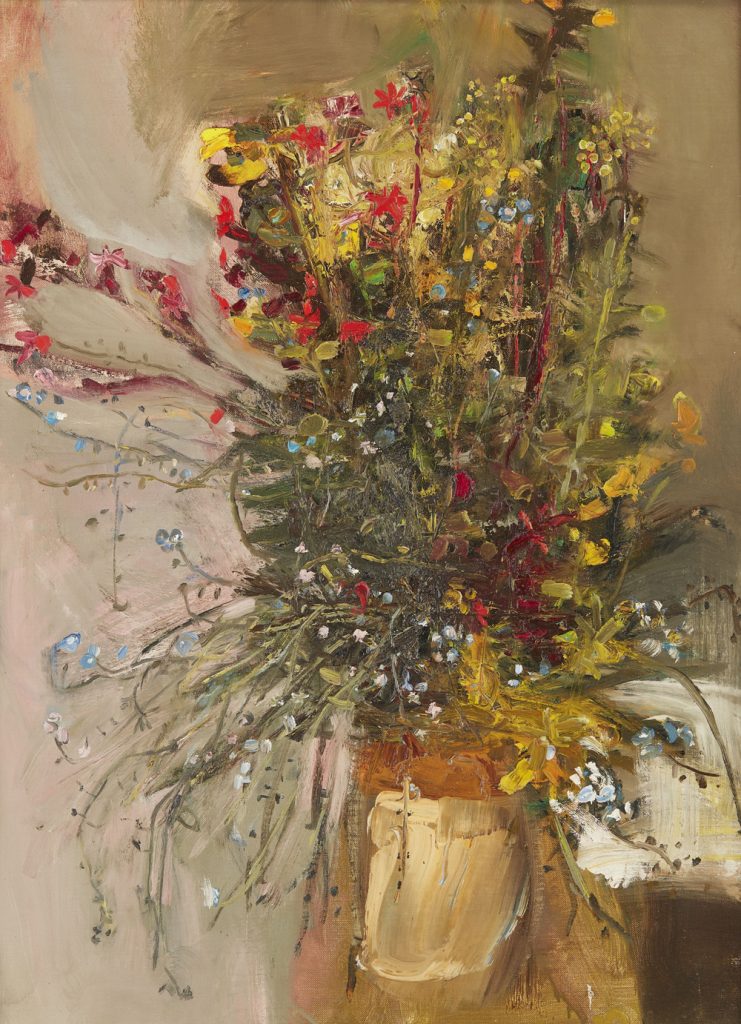