In response to the recently opened Joan Eardley & Catterline display at Modern One the National Galleries of Scotland hosted a panel discussion about Joan Eardley’s relationship to place in her work made in the Aberdeenshire village of Catterline.

Curator Leila Riszko chaired the discussion and was joined by artist Hannah Mooney and Professor Susannah Thompson (Glasgow School of Art) as well as Anna Carlisle and Alexandra Mathie of Heroica Theatre Company whose play Joan Eardley: A Private View premiered at the Scottish National Gallery of Modern Art in May 2017.

The panel mention the film Three Scottish Painters (1963). This documentary on the work of artists John Maxwell and Robin Philipson as well as Joan Eardley is available to watch on the website of the National Library of Scotland’s Moving Image Archive. 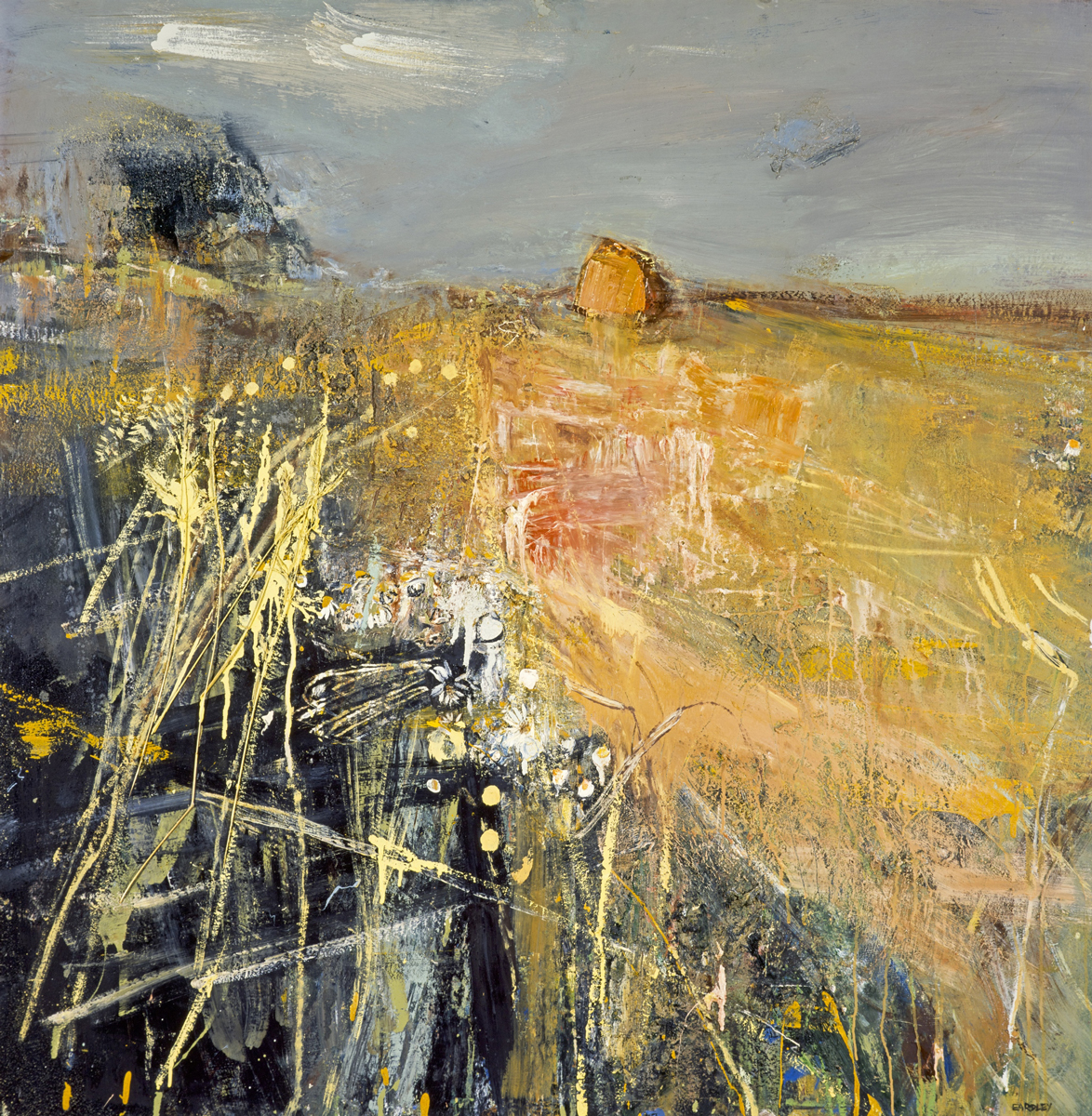